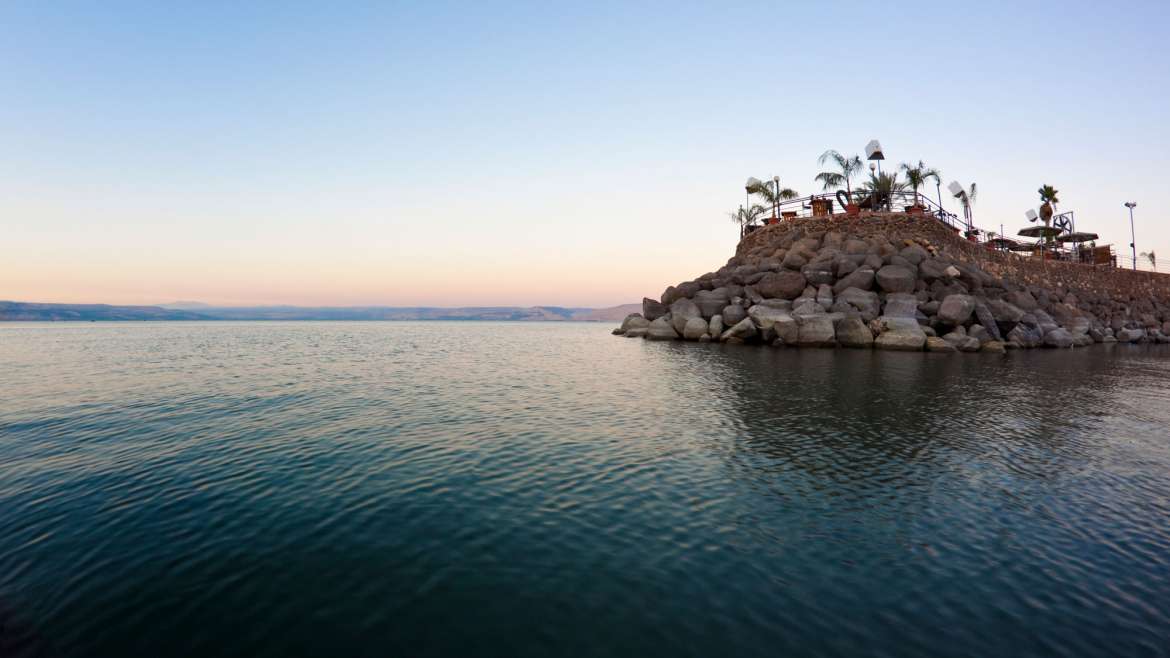 Here is an example of a single day tour in the Sea of Galilee. For Tailor Made tours in Israel, contact me.

As a specialized tourists guide in Israel, I prefer conveying smaller groups on comprehensive tours that include sightseeing, dining and entertainment.

Popular tours always include the ancient capital city of Jerusalem, the book of Enoch landmark Mount Hermon, Bethlehem and Nazareth. However, the more adventurous tourist would be invited to explore other lesser known yet biblical significant areas, bring the past back to life, walk the ancient roads and breath the air.

The Sea of Galilee is the setting of many of the gospel writings adhered to by some within the Christian community because Yahushua (also known by the gentile name Jesus) and his disciples spent much of their time living and working in that area. I will add my personal knowledge of the area, my graduate degree in Israeli studies, relaying on geographic, historic and modern facts about the famous fresh water source and its surrounding cities.

Capernaum is just one of the cities that surrounds the Sea of Galilee where Yahushua imparted much wisdom through his teachings and parables. Sitting on the northern shore of the Sea of Galilee, it was always known as a choice location as it prospered throughout ancient times. A tour of the city will uncover landmarks like the town’s synagogue, ancient architecture and other historical facts about the city that witnessed many of Yahushua’s miraculous works according to biblical history.

Tabgha is another Galilean town you might wish to visit, in order to explore the past and marvel at the present. Traditionally, Tabgha is known as the place where Yahushua multiplied bread and fish to feed the multitudes who came to hear him teach. A visit to the beautiful area by the sea serves to inspire many with faith and hope.

Know that your trip, is my responsibility. Be my guest.

For more information about my Tailor Made tours, contact me.

A Day From Jerusalem or Tel Aviv to the Judean Desert

Here is an example of a single day tour in the Judean Desert. For Tailor Made tours in Israel, contact me. 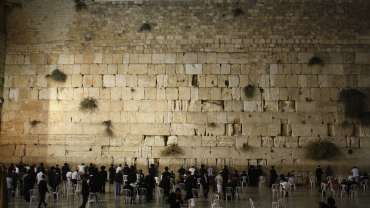 From the old times of Abraham, Issac and Jacob to the new times of modern Israel. 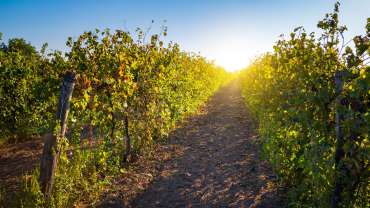 Willing to take your tailor made tour in Israel to the next level?